The Month of Love

There is so much to try in this month of love! Go out, find new things that excite you, find new hobbies that you love, and be with the people who make you better! Read about all the things you can join, start, and continue this month! 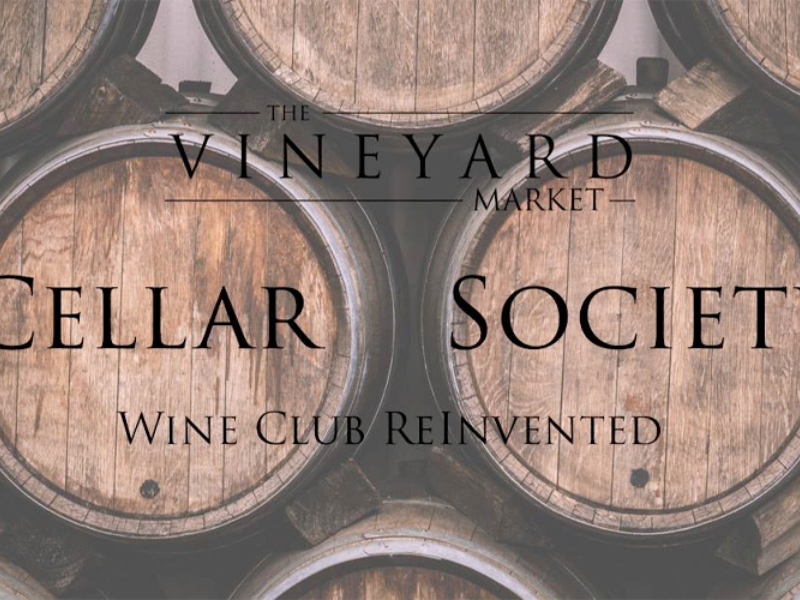 Where: The Vineyard Market

When: First Monday of Every Month

Join us for our Exclusive Private Wine Dinner just for our Cellar Society Members! We will be tasting 8 different wines from this month's wine club selection along with the perfect pairing for just $49 a person.
Email wineo@thevineyardmarket.com for tickets to this exclusive event. Want to be a part of the Cellar Society? Its easy to click on the link below. 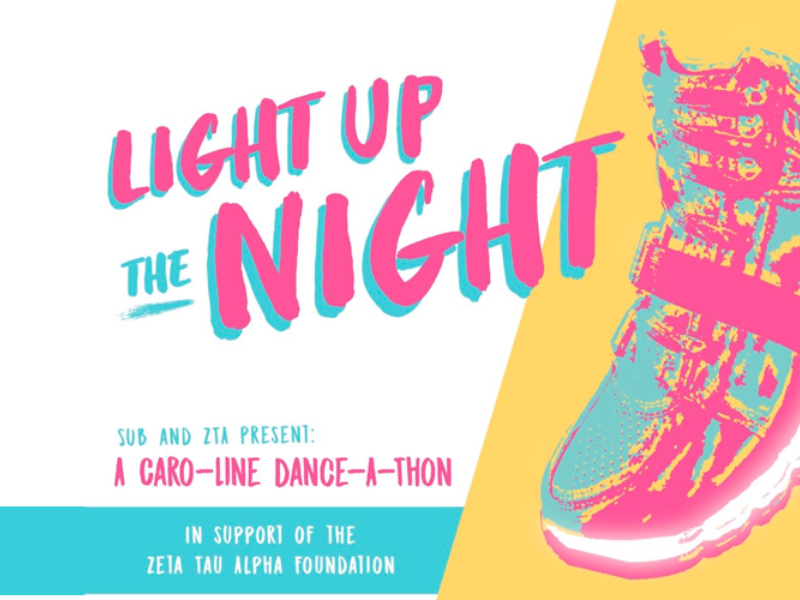 Light Up the Night: A Caroline Dance-a-thon

"Please join us for our first ever dance-a-thon fundraiser, co-hosted by Drury's Student Union Board, in honor of our sister, Caroline Conrad. All funds will go towards a memorial scholarship in Caroline's name and continuing her legacy at Drury.

To learn more about Caroline's story and for tickets click here 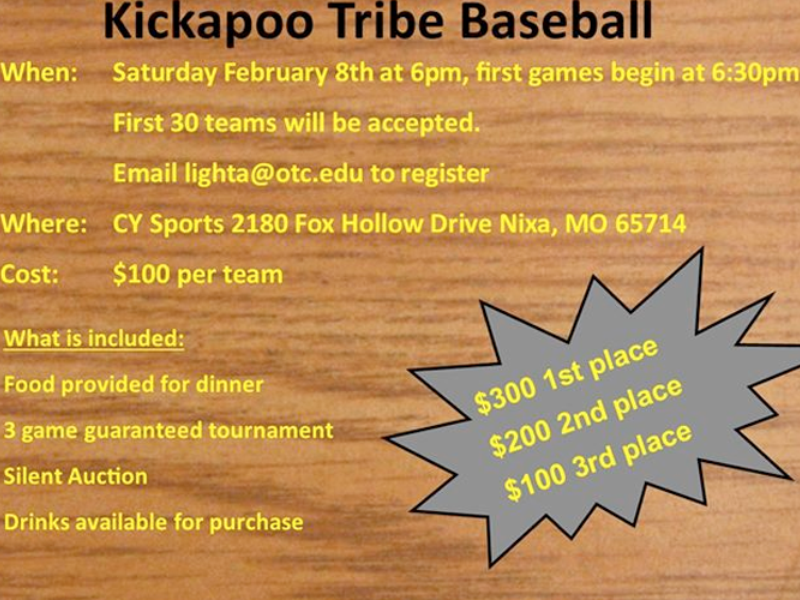 Kickapoo Tribe Cornhole Tournament at CY sports on 2/8/20. THIS IS AN ADULT ONLY EVENT. Food will be provided by City Butcher and Barbecue If you are interested in Sponsoring the event or providing an item for the silent auction, please contact Aaron at lighta@otc.edu. 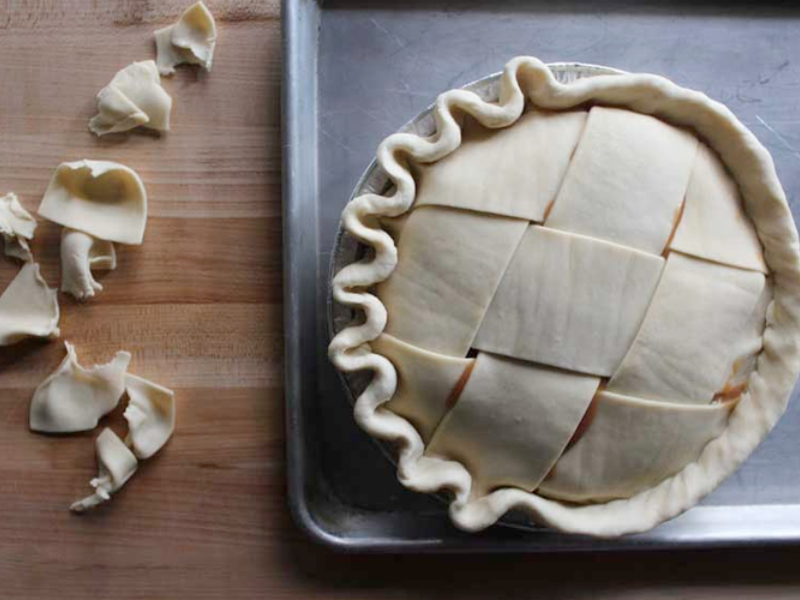 Where: The Workshop at Finley Farms

In this class, Baker Eleanor Taylor will unfold her secrets on how to achieve the perfect butter pie crust. We will focus on the technical attributes of the crust making process from chilling to crimping, cutting, and layering lattice. You will begin to understand the fine details that go into making pie crust to implement in your home kitchen. Learn the many applications of the same crust recipe for a variety of recipes from fruit to custard, or savory combinations. End the class sharing a slice of Eleanor’s pecan pie and take home her prized recipes and a pie crust made especially by you. 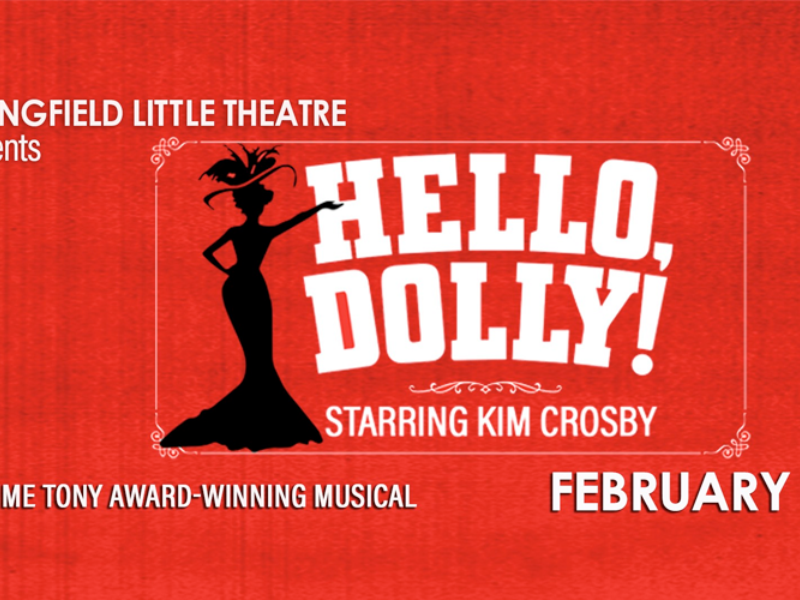 HELLO, DOLLY!, the 14 Tony Award-winning blockbuster Broadway hit, bursts with humor, romance, high-energy dancing, and some of the greatest songs in musical theater history. The romantic and comic exploits of Dolly Gallagher-Levi, played by Broadway actress Kim Crosby, turn-of-the-century matchmaker and “woman who arranges things,” are certain to thrill and entertain audiences again and again.

Recently revived on Broadway in 2017 with Bette Midler in the title role, HELLO, DOLLY originally opened on Broadway in 1964 and was, at the time, the longest-running Broadway show with 2,844 performances.

The show’s memorable songs include “Put On Your Sunday Clothes,” “Ribbons Down My Back,” “Before the Parade Passes By,” “Hello, Dolly!,” “Elegance,” and “It Only Takes a Moment.” 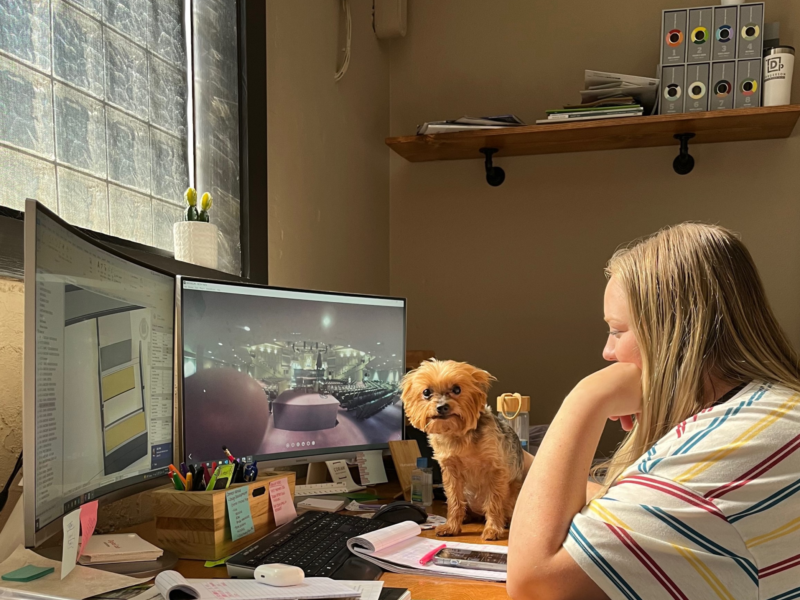 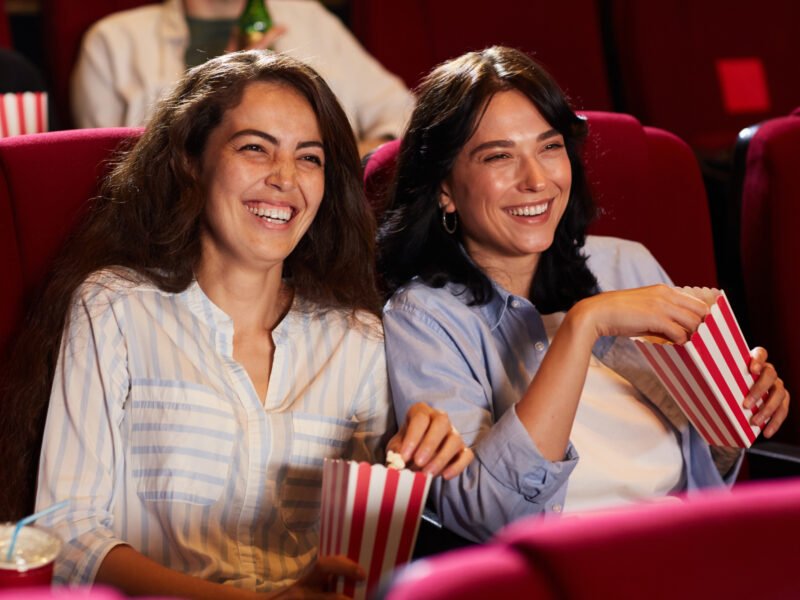 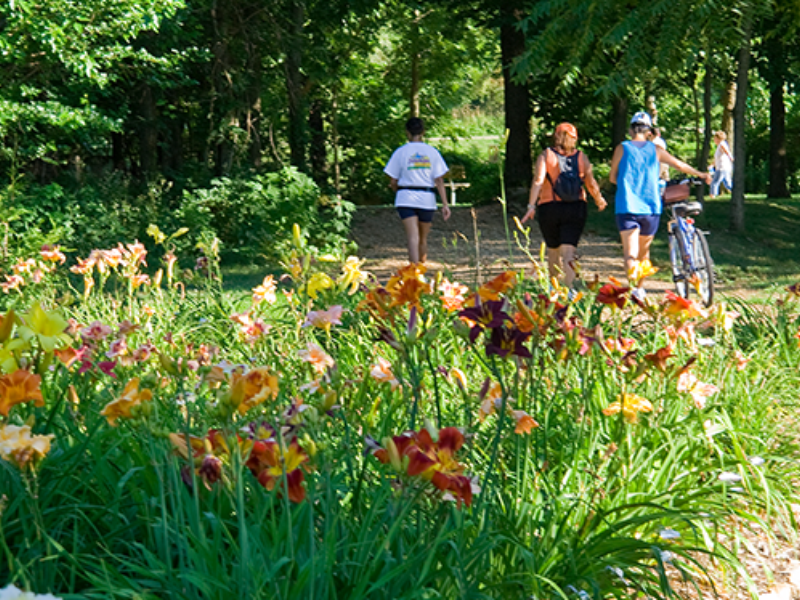 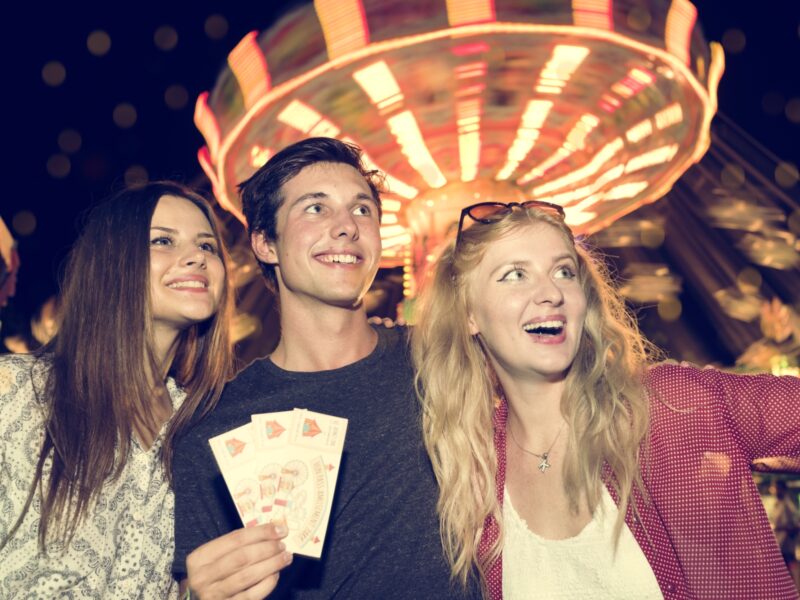 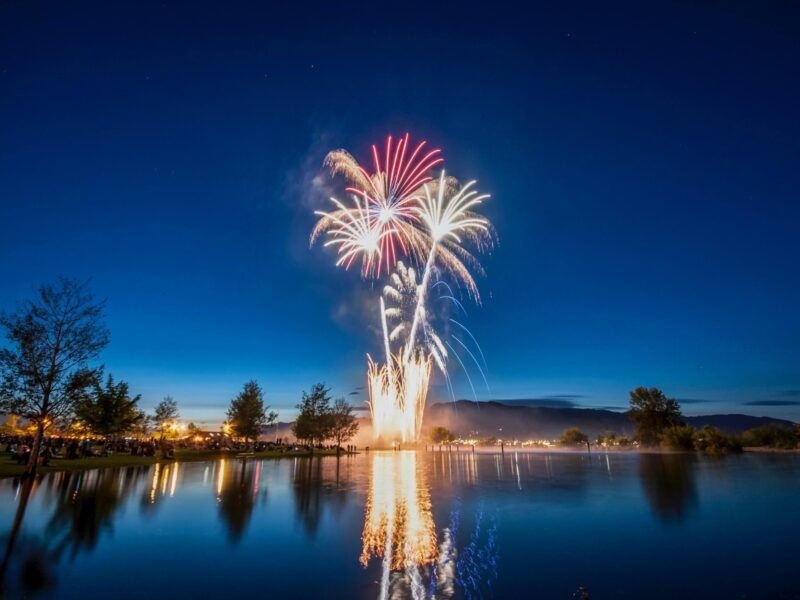 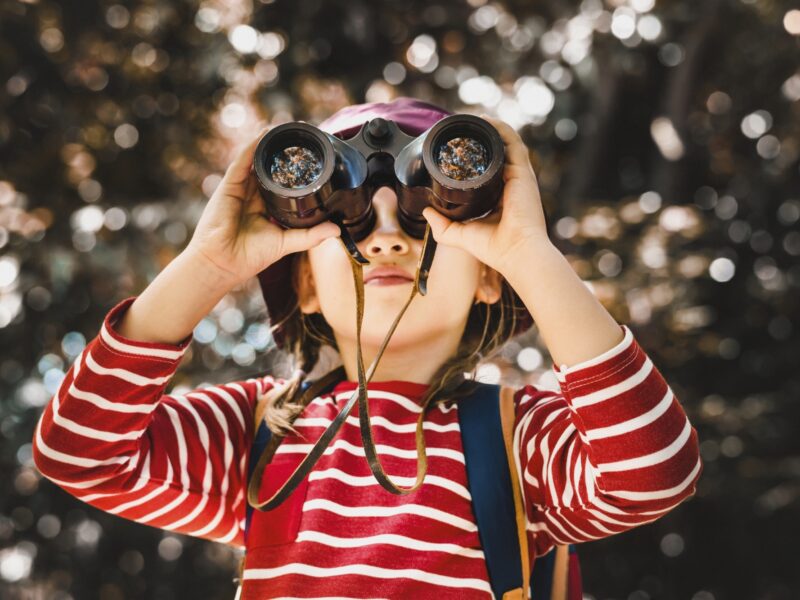 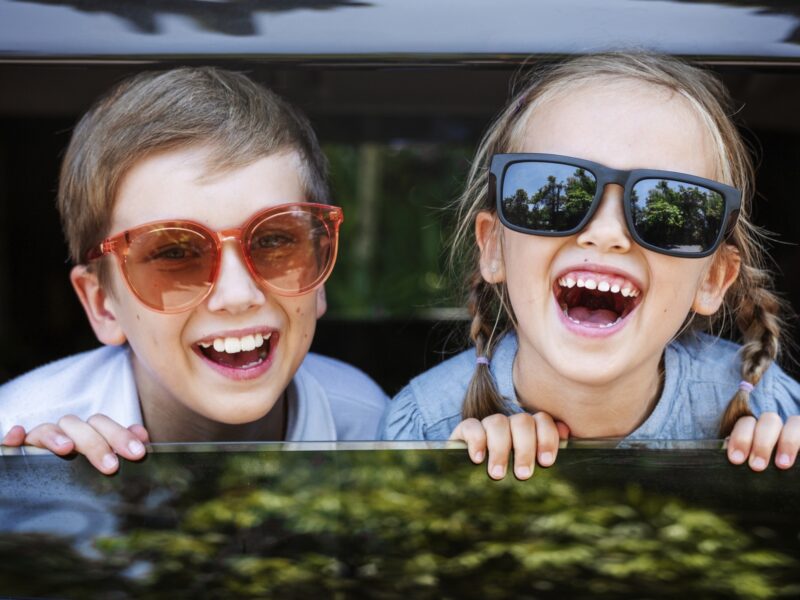 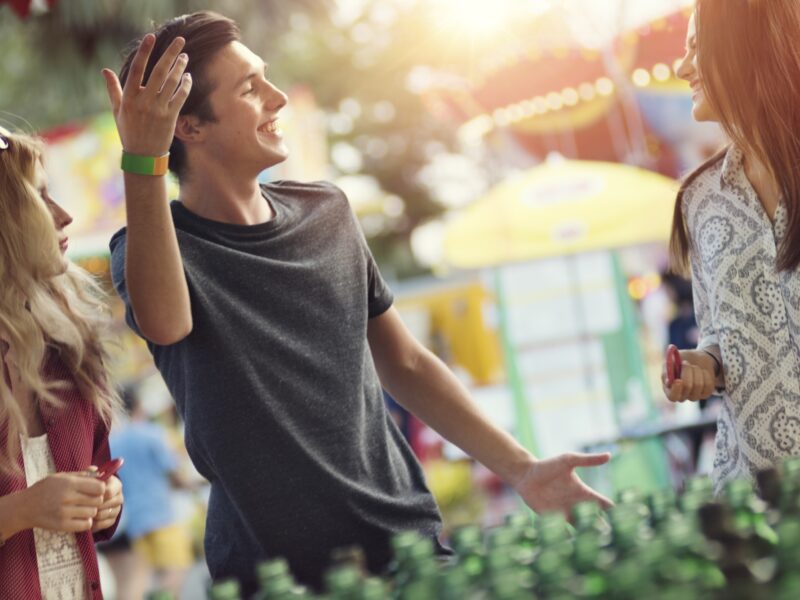 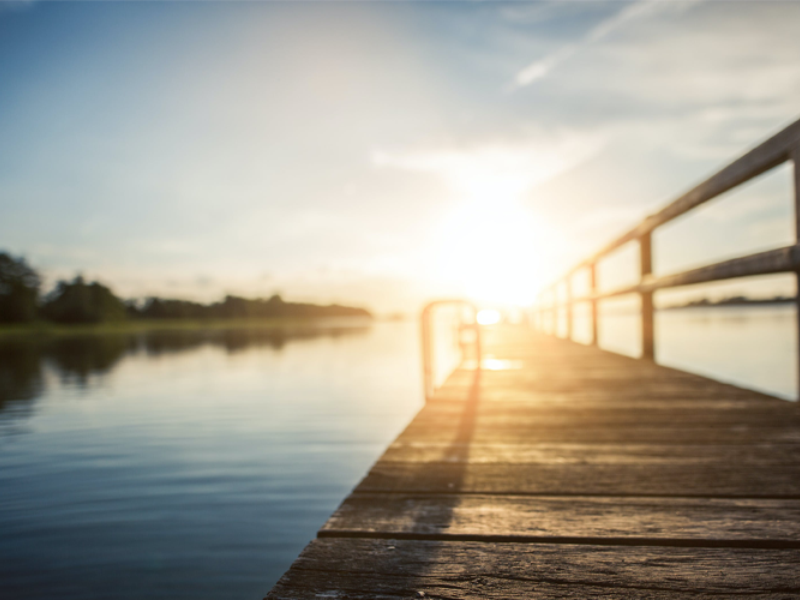 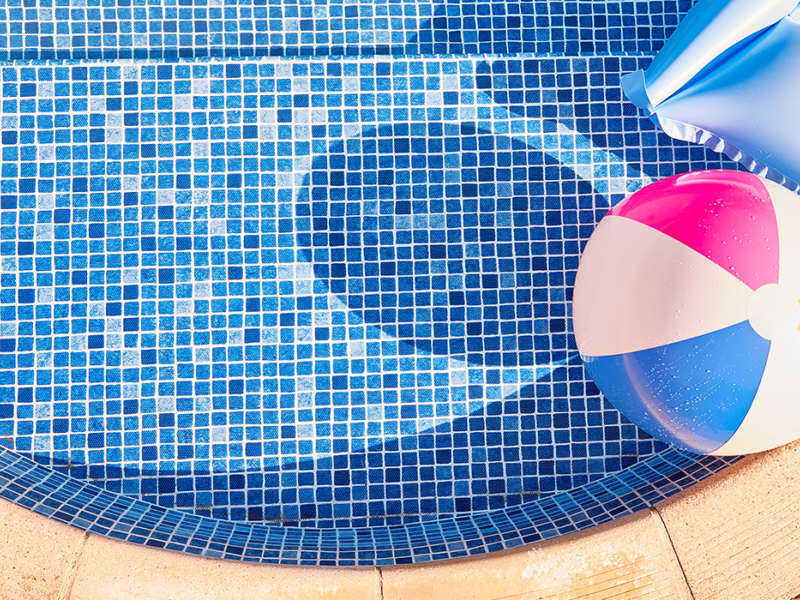 Let’s talk about your project.